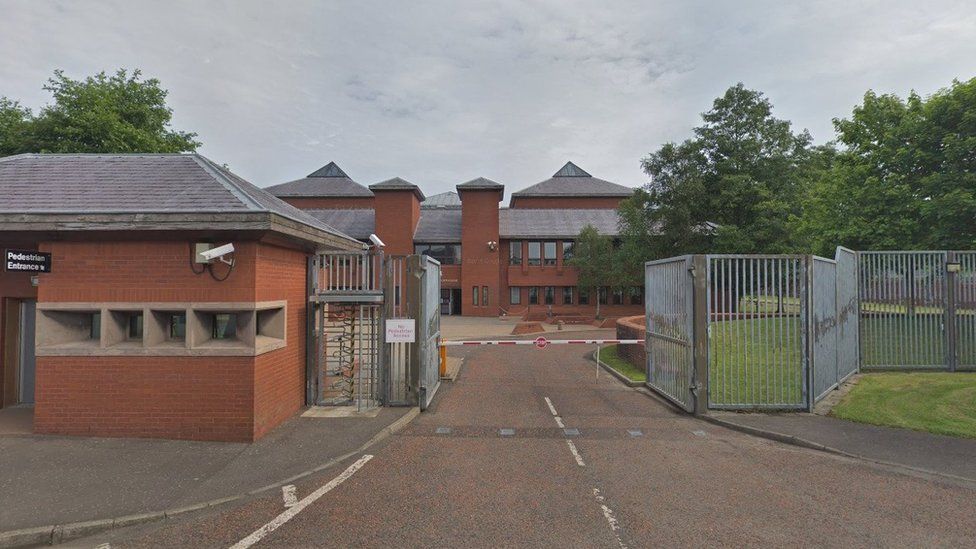 A man who sexually assaulted a teenage girl at her County Londonderry home has been jailed for 14 months.

Emmet James Potter, 33, of Camlough Road in Pomeroy, County Tyrone, admitted to one count of sexual assault that occurred on 27 December 2018.

The court heard that the 14-year-old was in her bedroom at her family home when she saw Potter enter her room.

The victim is said to have fought the defendant off, before waking her mother and raising the alarm.

Londonderry Crown Court, sitting in Coleraine, heard that the defendant was told to leave by the mother and he did so, but returned a short time later to offer the victim money.

The incident was reported to police and the victim was interviewed.

The next day neighbours told the victim's mother that a man, who she later identified as Potter, had tried to enter two other houses that previous night.


'Lack of empathy'
Passing sentence, the judge said Potter would get credit for his guilty plea, but said the offending was aggravated by the fact it had occurred in the victim's home where she should have been safe.

He told the defendant "what concerns me is the lack of empathy and remorse shown by you".

The judge said that the custody threshold had been passed and added that he did not believe a community-based sentence or a suspended sentence would be appropriate.
Top
winie

Users browsing this forum: No registered users and 6 guests